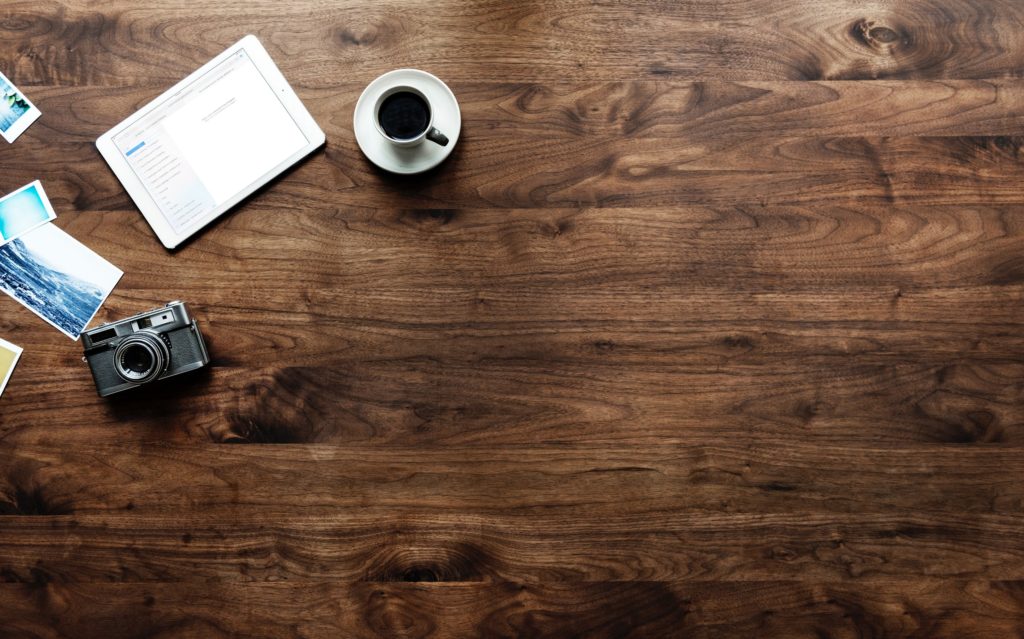 Each year I keep track of all the books I’ve read; sort of an annual personal curation—all right, it’s nerdy, I know. But for all my Kindle reading nerd-dom, I was able to find my ten favorites and share them with you so that perhaps I can save you the time and money of reading bad books. This list (in no particular order) includes biographies, memoirs, Christian, and (what I like to call) dessert books.

The Imperfect Pastor, by Zac Eswine

This book made me think, made me rejoice, made me cry, and made me happy. This is the first book I ever read that made me read slow, not because it was difficult, but because it wanted to be read slow—it demanded it. It is not just for pastors, anyone would benefit.

“I believe that Christian life and ministry are an apprenticeship with Jesus toward recovering our humanity and, through his Spirit, helping our neighbors do the same.”

“I became a pastor. But I didn’t know how to be one. The Serpent saw this. He seized his opportunity. “You can be like God,” he said. And I, the fool, believed him.”

Going Clear: Scientology, Hollywood, and the Prison of Belief, by Lawrence Wright

Wow. Great history and insight into Scientology. America is post-Christian, that’s for sure, but we are not past the spiritual; we are “thetan” deep in spiritualism and the need for religion—of any kind—is still strong. The need is ever great for Gospel-shaped people to confront the longings of the world with the truth of Jesus.

“He could easily invent an elaborate, plausible universe. But it is one thing to make that universe believable, and another to believe it. That is the difference between art and religion.”

Practicing Affirmation: God-Centered Praise of Those Who Are Not God, by Sam Crabtree

“God is not given the praise he deserves when we ignore or deny the work he is doing in people.”

“We worship money instead of honor. A billionaire, in our estimation, is much greater in these days in the eyes of the people than the public servant who works for public interest. It makes no difference if the billionaire rode to wealth on the sweat of little children and the blood of underpaid labor. No one ever considered Carnegie libraries steeped in the blood of the Homestead steelworkers, but they are. We worship Mammon; and until we go back to ancient fundamentals and return to the Giver of the Tables of Law and His teachings, these conditions are going to remain with us. It is a pity that Wall Street, with its ability to control all the wealth of the nation and to hire the best law brains in the country, has not produced some statesmen, some men who could see the dangers of bigness and of the concentration of the control of wealth. Instead of working to meet the situation, they are still employing the best law brains to serve greed and self interest. People can stand only so much, and one of these days there will be a settlement… “

Blackout: Remembering the Things I Drank to Forget, by Sarah Hepola

This was tough to read, and extremely well-written; it was full of emptiness; it was fearlessly fearful. It will give you insight into the culture, into escapism, alcoholism, and the honesty of the human mind on Tequila and beer, and the vulnerabilities of the human mind after the Tequila and beer didn’t satisfy. So good. (Disclaimer: If you are sensitive to bad language, you may need to request a PG edition.)

“We needed the wine to shut out the jackhammers of our own perfectionism and unlock the secrets we kept within.”

“I had wanted alcohol to make me fearless. But by the time I’d reached my mid-30s, I was scared all the time.”

Gaining By Losing: Why the Future Belongs to Churches that Send, by J.D. Greear

If you are a ministry leader this will be challenging, inspiring, and helpful.

“Planting always involves risk. We release control of something we need in the hopes that it will come back to us in multiplied measure. But once we let go of it, we forfeit any ability to use it for ourselves. Seeds you plant you can no longer consume. Yet without the act of planting, there will never be a harvest.”

Oh, just another Pulitzer Prize, McCullough masterpiece. If you only read one of McCullough’s, read this one.

“There is nothing I dread so much as a division of the Republic into two great parties, each arranged under its leader and converting measures in opposition to each other.”

Preaching: Communicating Faith in an Age of Skepticism, by Timothy Keller

If you communicate the Good News of Jesus in any setting, you should read this.

“He argues that when in history the church was at its most effective, ‘she did not lead the world, nor echo it; she confronted it.’”

“‘The Christian preacher is not the successor to the Greek orator, but of the Hebrew prophet,’ writes Forsyth. ‘It is one thing to have to rouse or persuade people to do something… . It is another to have to induce them to trust somebody and renounce themselves for him… . The orator stirs men to [action], the preacher invites them to be redeemed.’”

American Sniper: The Autobiography of the Most Lethal Sniper in U.S. Military History, by Chris Kyle, Scott McEwen, Jim DeFelice

“‘Despite what your mama told you,” he quipped, “violence does solve problems.’”

The Martian: A Novel, by Andy Weir

Thought-provoking, entertaining infused dessert book. I couldn’t put it down.